Home » The President of Malta » Biography

Marie-Louise Coleiro Preca served as the ninth President of the Republic of Malta between 2014 and 2019.
Her nomination as President was, for the first time in the history of the Maltese National Parliament, approved unanimously by a parliamentary resolution of the House of Representatives taken on 1st April 2014, marking a development in the constitutional history of Malta. She took the oath of President of Malta on 4th April 2014.
At the age of 55 years, Coleiro Preca was the youngest President of the country, and is the second woman occupying the office of Head of State after 32 years.

Soon after taking office, Marie-Louise Coleiro Preca established a number of entities to nurture dialogue and to foster unity and a culture of positive peace among people. .

The Malta Foundation for the Wellbeing of Society

The Foundation was founded on 25th June 2014. The Foundation, is a first of its kind in Malta. It aims to create a safe space for dialogue on social wellbeing, bridging popular wisdom with academic research. Through this process, the Foundation works towards enhancing human relationships. The Foundation operates through a consultation process, through a number of established, including;Children, Family, Community, Transculturalism, Interfaith, Persons with Disability, and conducts scientific research through the following Research Entities: 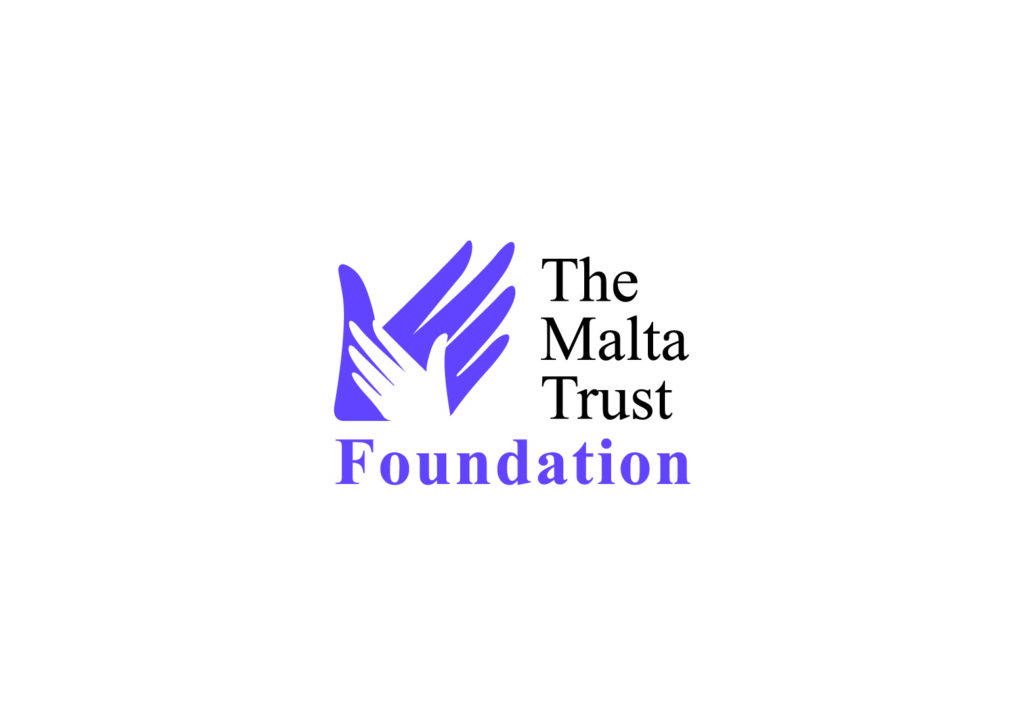 Marie-Louise Coleiro Preca founded the Malta Trust Foundation on 14th May 2015. The aim of this Foundation is to encourage vulnerable young people, experiencing difficulties in life, such as unemployment, being at risk of poverty, or social exclusion, to improve their lives through education and training.

The President’s Secret Garden provided a safe, interactive and creative space at The Presidential Private Gardens at Sant’ Anton Palace, giving Maltese children the opportunity to enhance their personality, express their opinions and feel empowered, through informal education. It aims to foster intergenerational dialogue as well as participation, inclusion and involvement of children with activities focusing on the following key areas, including self-expression, healthy eating, education, nurture, diversity, and art.

Moving forward, the Secret Garden concept will be exported to local schools and communities.

Marie-Louise Coleiro Preca set up the CORE Platform on the 10th September 2015.  The Corporate Citizenship for Responsible Enterprises (CORE) aims to promote, to debate, to raise awareness and to disseminate, the concepts of Corporate Citizenship and Corporate Social Responsibility.  The CORE Platform is an opportunity to exchange and for mutual learning among the members, its associates, civil society and other partners at national and international levels.

Seventeen women’s organisations came together under one umbrella to secure a stronger voice in the debate for equality that will resonate among women and girls to inspire them to take on leadership roles.

Called Empower, this new platform was inspired by President Marie-Louise Coleiro Preca and was launched during the events marking the International Day of the Girl Child 2017.

This Foundation was set up with the purpose of reducing the impact and burden of cancer on the people of Malta, the Mediterranean Region and globally through supporting and promoting world class cancer research and development and education.

The Emanuele Cancer Research Foundation Malta (ECRFM) was founded by The President’s Trust, the Fondazione Terzo Pilastro, Italia e Mediterraneo, and the University of Malta.

The ECRFM intends to facilitate excellence in cancer research and collaboration among scientific, clinical and psychosocial disciplines.  It will be taking the lead in multi-investigator and multi-disciplinary cancer research and will be the focal point for the introduction of clinical cancer trials.  The ECRFM will also provide information and education about cancer to the public and its representatives.  Through international research collaborations, the foundation shall be in a position to transform itself into a regional, Mediterranean cancer research hub.

The foundation is accommodated at the Biomedical Sciences Building at the University of Malta.

It is thanks to the financial support of the Fondazione Terzo Pilastro, Italia e Mediterraneo that this has been made possible.

The President said that “this new and most important venture will provide the much-needed research, development, and education about cancer, for the benefit of individuals, families, communities, and societies, across the Maltese Islands and the Mediterranean Region”.

Marie-Louise Coleiro Preca dedicated her life to the social well being of the most vulnerable in society, and was influential for effective changes in the social policies of Malta.

On 13 March 2013, Marie-Louise Coleiro Preca was appointed Minister for the Family and Social Solidarity. During her term as Minister, she initiated a variety of reforms.

These key reforms initiated, during her term of office, included those in the area of ​​social housing, as well as the foundation for an integrated social policy based on a community level approach, with the aim of estabilishing Family Resource Centres, and a number of Social Development Regional Centres.

Another reform brought about the simplification of the social benefits system, which included benefits for retirement age, persons eligible for the marriage grant, persons who are eligible for the widow pensions and those eligible for the children’s allowance. This reform was centred around the need to eliminate applications, and the subsequent bureaucratic processes to make the system more efficienct.

Coleiro Preca initiated the introduction of a single-means testing mechanism, as well as a complete overhaul in the area of welfare and a more effective anti-fraud social benefits system.  She set up a Welfare Reform Task Force to update the Welfare system and curb abuse and fraud.

During her term as Minister, Coleiro Preca also started the development of a strategy for the sustainability and adequacy of pensions.  She started addressing the anomalies in the pension computation for former shipyard workers and introduced a number of measures, such as the provision of full pension to widows in work, and the provision of a child supplement to address child poverty, motivated by their school attendance, health check-ups and involvement in culture or sports.

As Minister, Coleiro Preca tabled several laws before Parliament, including the Act on the Protection of Children, as part of a Children’s Comprehensive Legislation, and which was developed by using an innovative bottom-up approach methodology.  She established the Sexual Assault Response Team, a holistic approach.

In December 2013, together with the European Commissioner for Employment, Social Affairs and Inclusion László Andor, Coleiro Preca launched the LEAP project. This project, which is funded by the European Social Fund, established the Family Resources Centres to provide services at the heart of communities, with the aim of implementing the new Social Investment Package launched by the European Union.

In January 2014, Coleiro Preca developed and launched, together with the Prime Minister of Malta, Dr Joseph Muscat, the Green Paper: Structure for Poverty Reduction and Social Inclusion. This Green Paper, aimed at targeting over 22,000 children to take them out poverty and social exclusion, as part of the whole strategy on poverty reduction.

Marie-Louise Coleiro Preca was active in politics for forty years, starting at the young age of sixteen years.  She served in Parliament for sixteen years.

Within the Labour Party, she served as a member of the National Executive, Assistant General Secretary and General Secretary, occupying the latter post between 1982 and 1991. Coleiro Preca is the first-ever, and only woman who, to date, occupied this important elected position at the highest echelon of a Maltese political party.

Coleiro Preca was also President of the Socialist Women’s Group, member of the National Bureau of Socialist Youths (now the Labour Youth Forum), founder member of Ġuze Ellul Mercer Foundation, as well as editor of the newspaper, il-Ħelsien.

Marie-Louise Coleiro Preca served as a Member of Parliament in the House of Representatives between 1998 and 2014.  In the General Elections of 2008 and in 2013 she was the first candidate to be elected to the National Parliament, with the highest number of votes, after party leaders.

Marie-Louise Coleiro Preca graduated as Bachelor in Legal and Humanities and as Notary Public at the University of Malta.